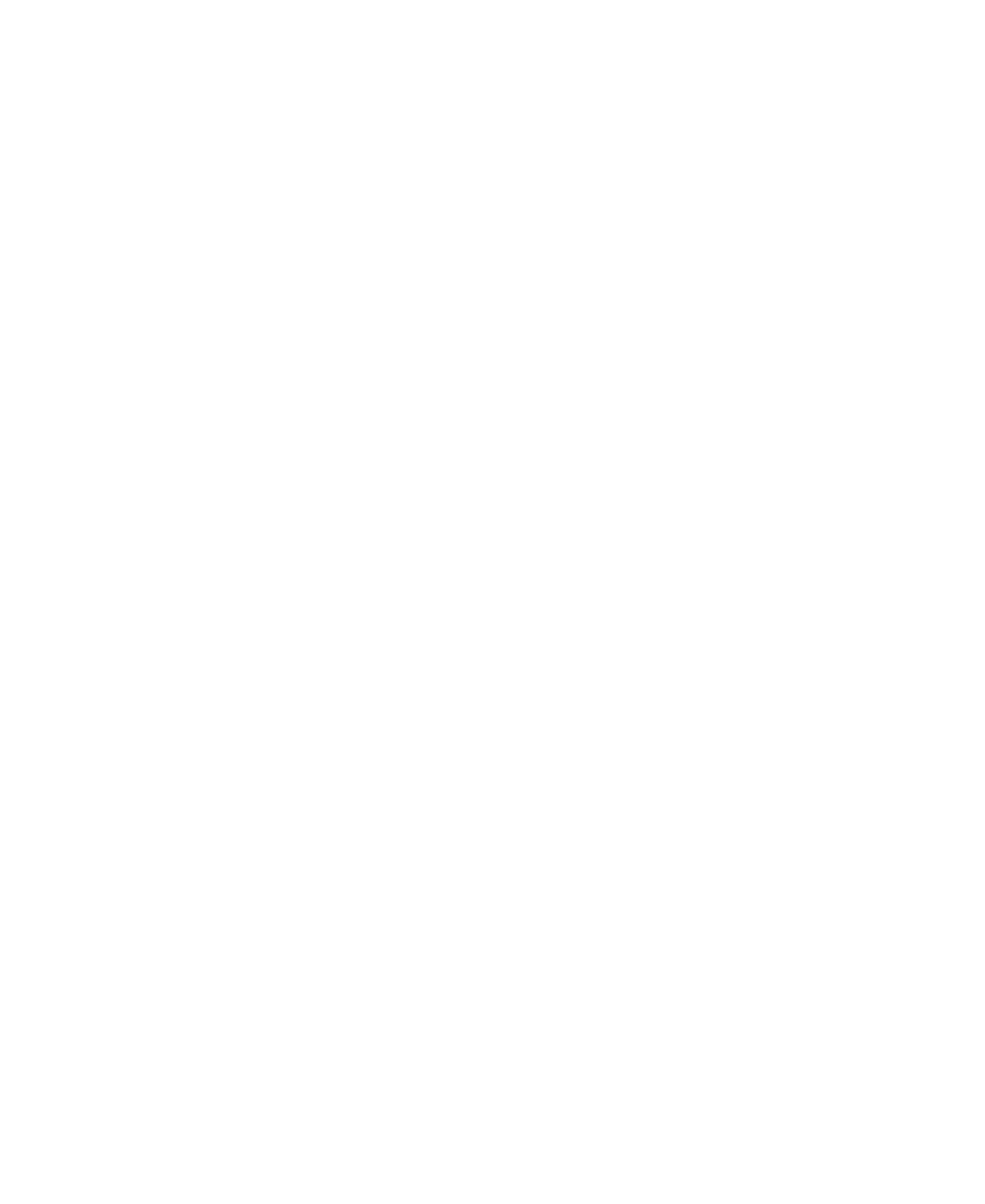 There are so many unfinished songs on hard drives, in notebooks, on cassette tapes even, all over my house! Starting in 2017, I’ve been trying to take each incomplete song, in whatever state it’s in, finish it, and release it. At the end of the year, all the money from sales will be donated to charity. Still researching to find the organization that fits best and could use the money most. The next record I make will be a soundtrack to my memoir, out in 2019. Being focused on being a band member has meant that most of my career I wrote and recorded for other singers, or specifically with that band in mind. In 2005 I wrote, performed and co-produced my only (so far) solo record, “Light Years.” I’m still proud of it. 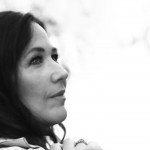 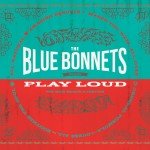